This property, named in memory of Victor G. Vaughan, Jr., contains a mature forest of oak, maple, and white pine trees, and expanses of blueberry bushes where deer are frequently observed.

Vaughan, a longtime Attleboro resident and successful businessman, was active in many civic and charitable organizations, including the YMCA, Sturdy Memorial Hospital, the United Way, and the Attleboro Lions Club.  In his youth, Vaughan advanced to the rank of Eagle Scout, and he later became an adult volunteer in Scouting–serving in many capacities, including president of the Annawon Council.  As one of the first Scouts to benefit from Vaughan’s gift, Jonathan Cardosi earned his Eagle Scout award in part by completing the design and development of the property’s Green Dot Trail.

Jonathan’s brother Matthew later completed his Eagle project requirements by upgrading the Colman Reservation parking lot on the other side of Steere Street. 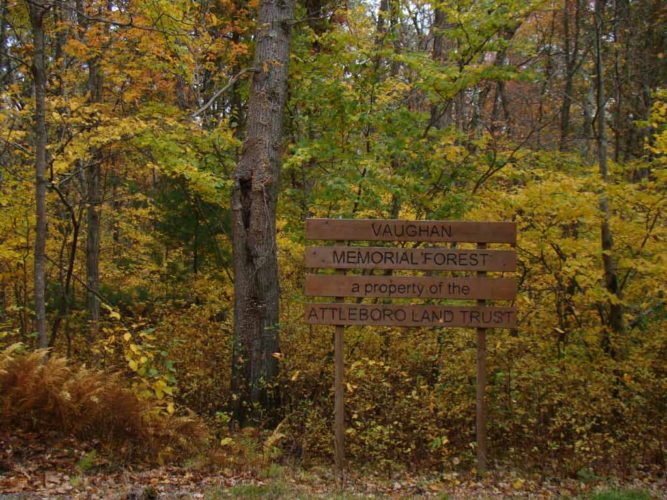 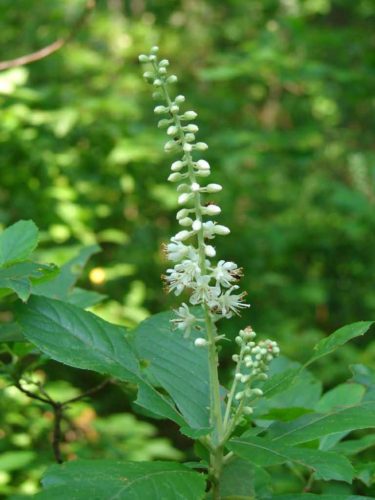 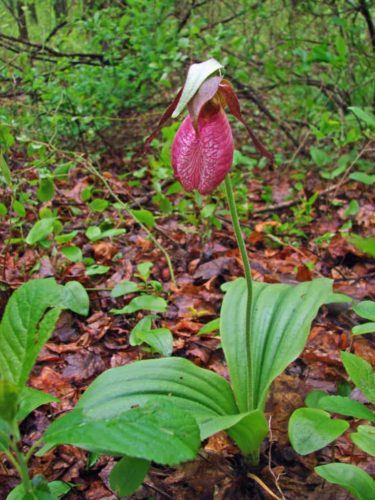 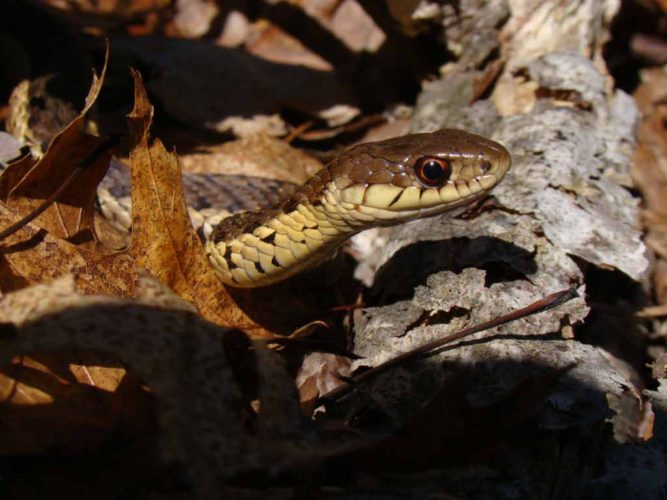 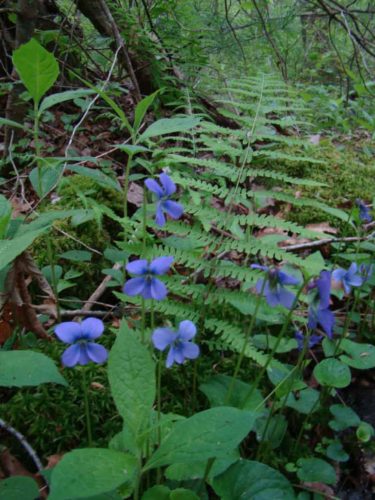 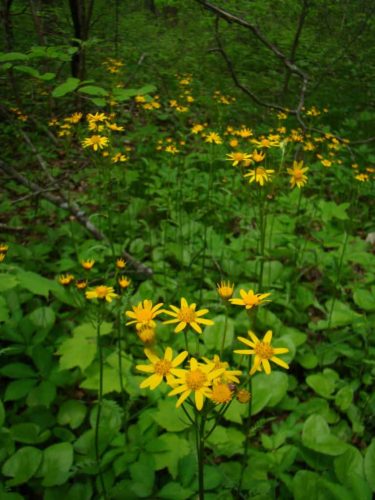 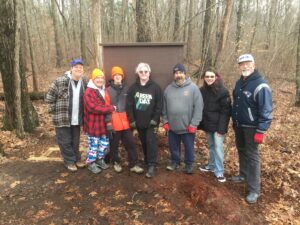