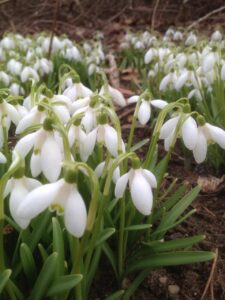 If you were planning to attend or volunteer at one of our events, we understand that your plans might change, based on concerns about the coronavirus. By the same token, we may cancel some of our planned events and activities, out of an abundance of caution, or use various communication tools, rather than face-to-face meetings, to carry out our work. Any cancellations or updates to our scheduled activities will be announced on our website. 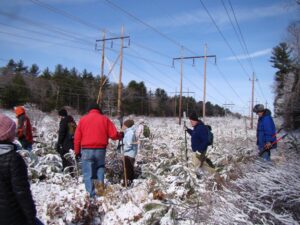 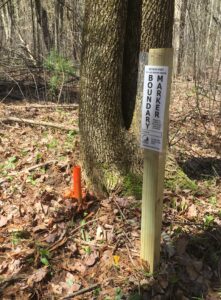 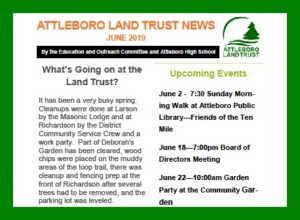 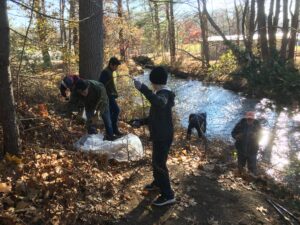 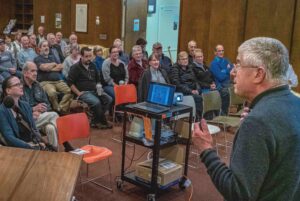 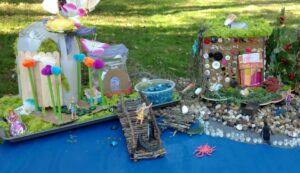 This year, Attleboro residents read In the Heart of the Sea by Nathaniel Philbrick for Attleboro’s 1ABC (One Adventure, One Book, One Community), part of the national Big Read program.

As a 1ABC event, ALT hosted a Whaling Ports of Call Fairy House Exhibit at the Deborah and Roger Richardson Nature Preserve on Wilmarth Street where people could create their own fairy houses inspired by the places sailors visited in the book In the Heart of the Sea.

On Saturday, October 5, there were 45 creative and unique fairy houses, hand-made by local residents of all ages, exhibited at the Preserve.  In keeping with the nautical theme, many houses were decorated with shells or driftwood or were made to be ocean-side homes or lighthouses.  One even had shell furniture inside.

Approximately 75 adults and children attended this fun event.  They enjoyed checking out the houses, meeting people, and going for walks.  The kids especially liked making fairy gardens that they could take home, having refreshments, and running around in the sunshine.

Also at this event, the Attleboro Public Library gave away Big Read books, whale activities and information about the library.  (For information, visit http://attleboros1abc.org/.) 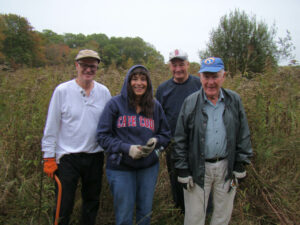 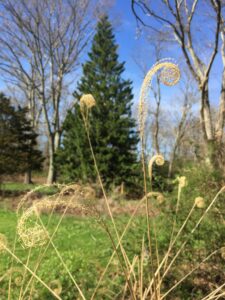 We sometimes take trees for granted, but they are part of the intricate web of life upon which we depend for our survival.  Trees, in their infinite diversity and beauty also have the power to inspire.  Join horticulturalist Phil Boucher on a walk through the Richardson Preserve, as he points out tree species that are native to the area, some invasive alien species, and some unique non-invasive species planted years ago by former resident Deborah Richardson. 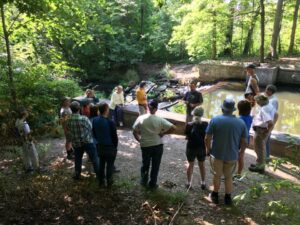