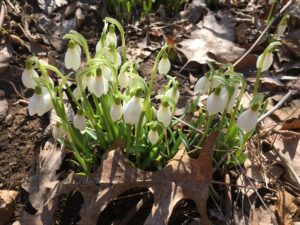 Climate science tells us that spring is arriving earlier than it used to. Wild plants and animals follow nature’s clock as they move through annual cycles of migration and reproduction. Climate change is changing the timing of some of these cycles, and disrupting the interdependent web of nature. 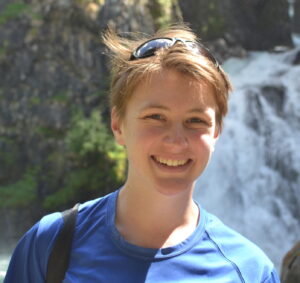 Our guest speaker at this year’s annual meeting, climate scientist Tara K. Miller, will share some of the latest research on this topic, describing how some of the plants and animals that populate our bioregion are no longer in sync with each other, and what that means for our future.

The 2021 Annual Meeting of the Attleboro Land Trust will be on Tuesday, November 16th, at 7:00 pm via Zoom and is open to the public. The Zoom link is: 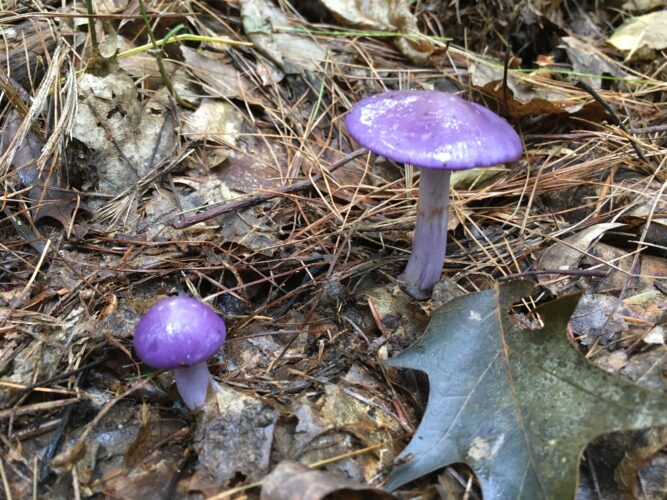 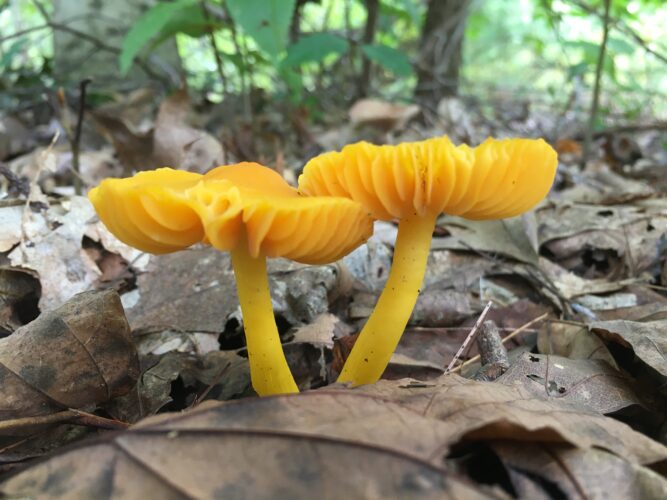 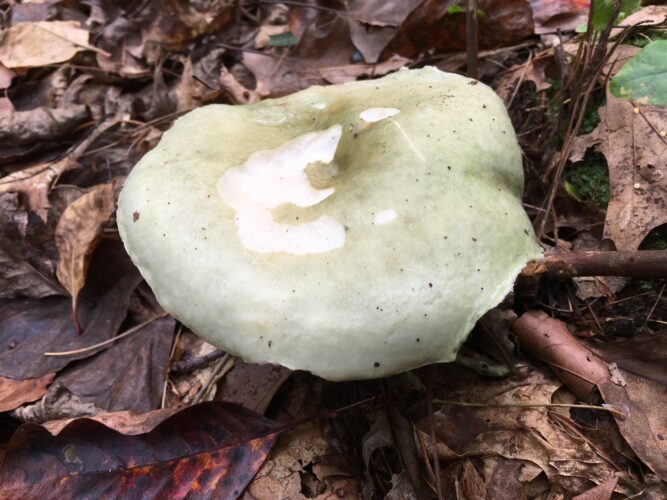 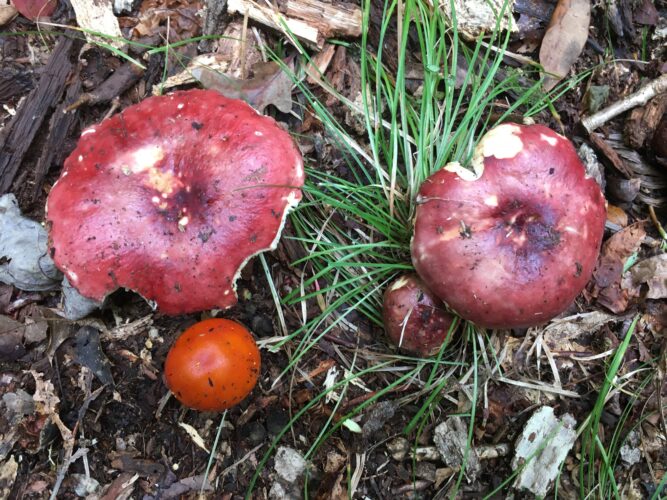 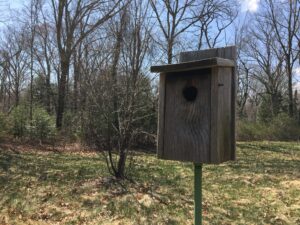 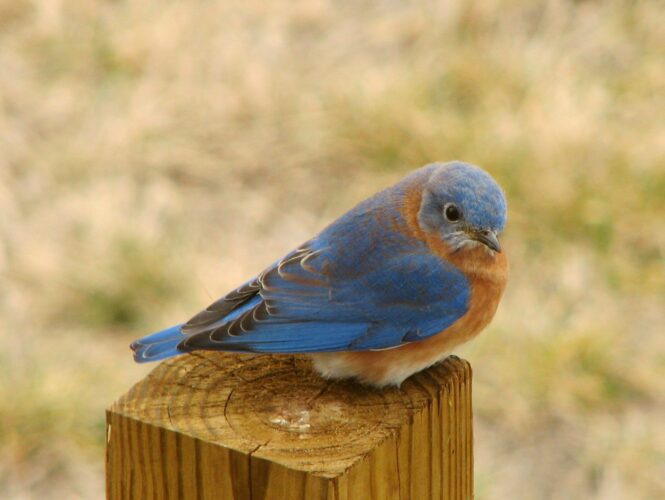 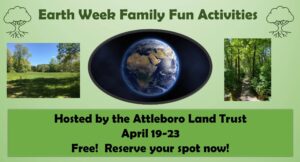 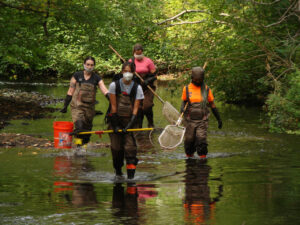 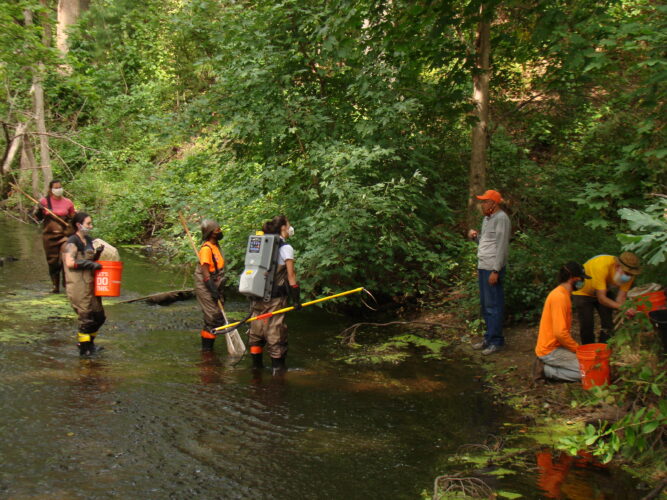 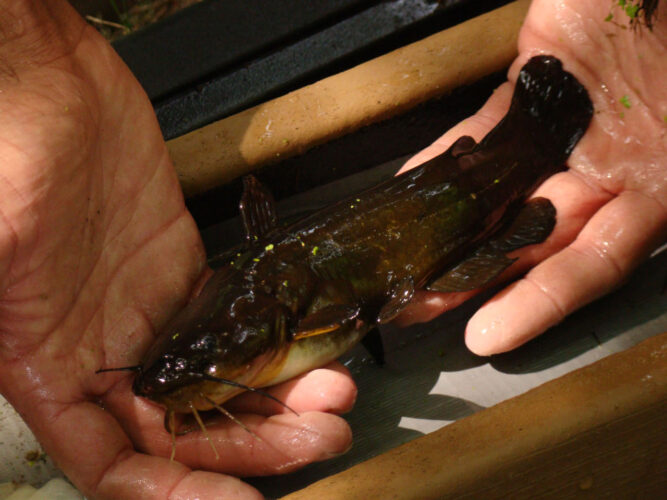 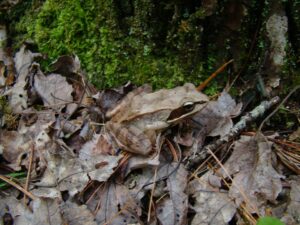 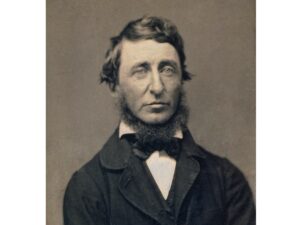 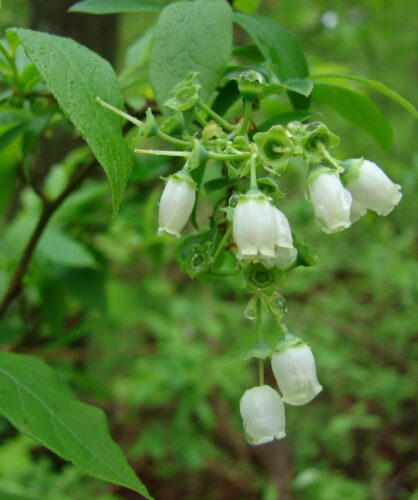 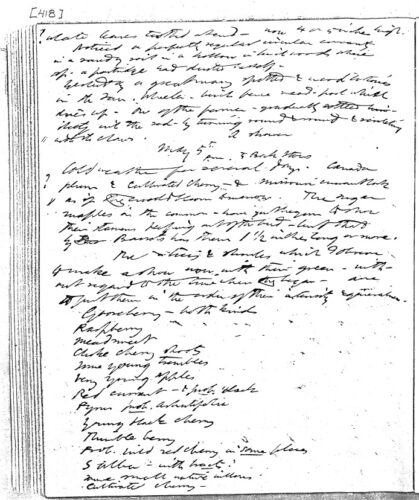 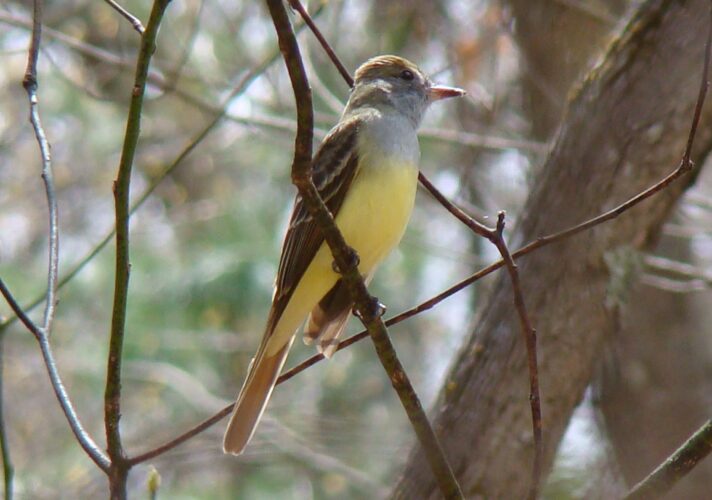 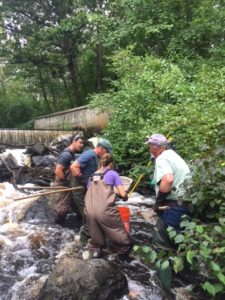 The fish are stunned temporarily with an electric shock, netted and removed to be identified, then released back to the river.  The survey is conducted annually. 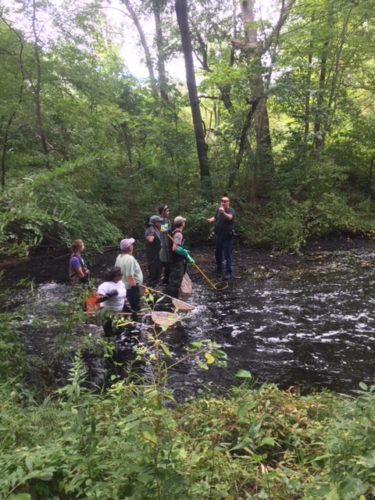 This is just one of many activities conducted year round by the Ten Mile River Watershed Council to promote and protect the river.  For more information, contact Keith Gonsalves Keith@tenmileriver.net.