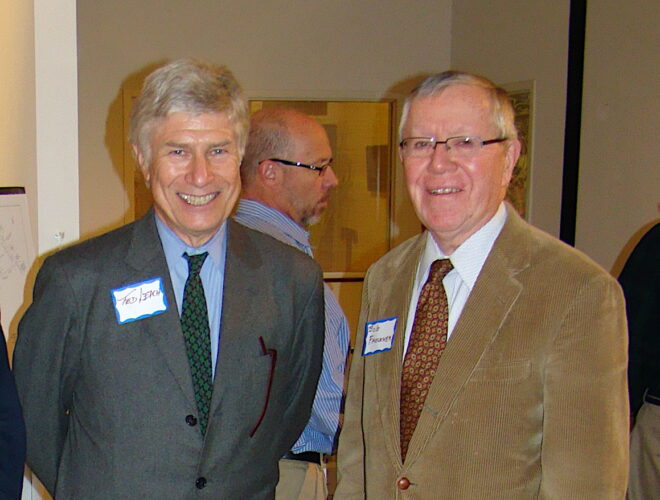 We at the Attleboro Land Trust are saddened at news of the death of Bob Faulkner on February 1.  Bob was a major donor, supporter, and friend of the Attleboro Land Trust.  Although a resident of Barrington, RI, Bob was born in Attleboro and maintained close family and business ties to the City.  His affirming presence at our annual meetings in years past was always welcomed. 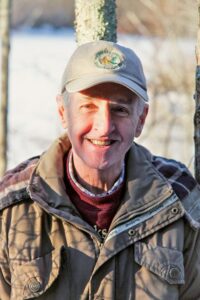 Don Ouellette, a longtime advocate for the environment in Attleboro, passed away on January 26 after a long illness. Don served on the 2002 Open Space and Recreation Plan Committee, Ducks Unlimited, the board of the Attleboro Land Trust, and the Conservation Commission.

While Don and his wife Laura had been members and supporters of the land trust going back to at least 1997, Don was first elected to the Board of Directors in 2010. He became Chair of Land Acquisition later that year, serving in that position until 2017. He also served as Vice President from 2011 to 2016. Under Don’s leadership as acquisition chair, the land trust had a long string of successes in protecting additional land in the city. Nine properties totalling 197 acres were acquired and another 80 acres were put under a conservation restriction.

Don was perhaps proudest of the acquisition of the 63-acre Deborah and Roger Richardson Nature Preserve. This was by far the most complicated project in ALT history, requiring teams from the City, Mass Audubon, the ALT, and the Richardson family all working together to cross the finish line. 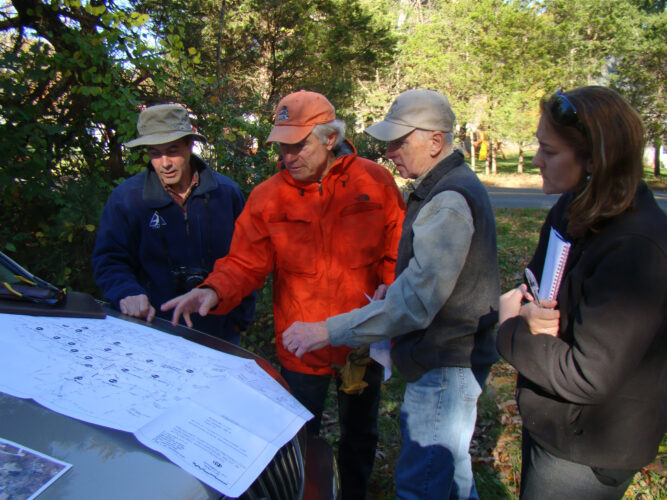 Charlie Wyman, Ted Leach, Don Ouellette, and Lauren Gordon on a 2014 site visit to what was to become the Deborah and Roger Richardson Nature Preserve.    Image credit: C. Adler

Don also left his mark on the partnership that has formed to promote Attleboro as an attractive place to live, work, play, and go hiking. Past ALT president Ted Leach, who launched the partnership, credits Don with coming up its slogan: “Hike Attleboro.” As Ted recalls, “Don suggested it during a meeting at City Hall with Mayor Kevin Dumas. It was an immediate hit with all present.”

We will remember Don, not only for his dedicated service to the land trust, but also for the personal warmth and enthusiasm he brought to his every endeavor.